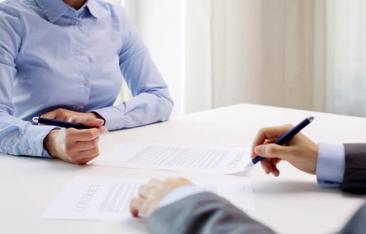 ​The obvious benefit to using the mediation process is that it generally resolves disputes much faster and cheaper than going to court.  But perhaps the greatest value is to preserve or mend the relationship that must exist between parents as co-parents after their original relationship ends. 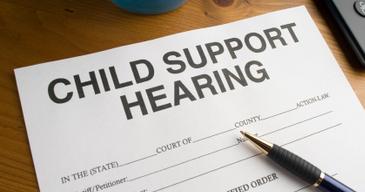 ​Your Family Mediator provides a more constructive option.  If the parents are uncomfortable or unable to amicably calculate their respective support contributions themselves, they can use the process of Child Support Mediation.   Your Family Mediator is Certified by the Supreme Court of Florida and has mediated over 1,500 family cases, many, many of which included Child Support calculations.  ​ 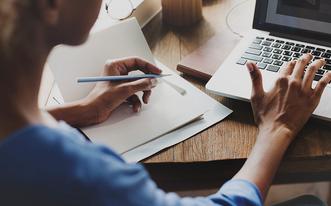 ​CALL TODAY FOR A FREE CONSULTATION

​Once parents start using the court to settle their grievances, no matter who ‘wins’ the other is generally just biding his or her time until they can take the matter back to court to try to modify the previous decision.  Neither parent ever really wins.  More devastating, the children are the big losers, not only financially, but by being swallowed up in their parents’ ongoing conflict and hostility.​ 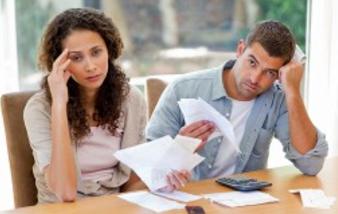 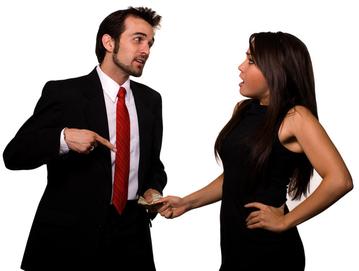 ​Unfortunately, the fact remains that the battle does not end with the first court proceeding.  The legal system is, by definition, adversarial.  Each party paints the worst possible picture of the other, preceded by accusations and blame.

Cooperation and collaboration between co-parents is the best gift they can give their children.  And it can start at mediation. 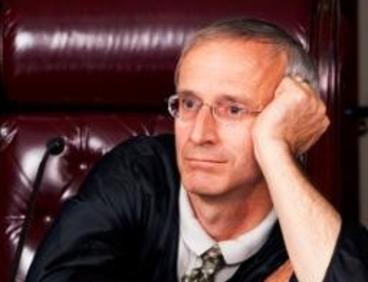 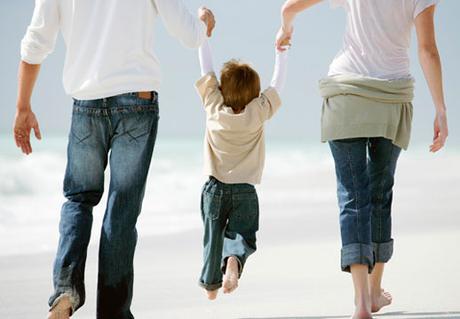 The process is complicated by the fact that often one parent does not have the other parent’s financial information necessary to complete the Child Support Guidelines Worksheet.

More often, neither parent fully trusts that the other is being entirely transparent and forthcoming with the required financial disclosure.​

The parents each bring their respective information and documentation to the mediation.  The neutral mediator then facilitates the exchange of information and negotiation in accordance with the Florida Child Support Guidelines, utilizing the same Child Support Calculation software as the court.  Where the parents reach an agreement as to the calculations, the terms are drafted and signed and submitted to the court for approval.​

​Don’t let the court dictate what your future will look like. 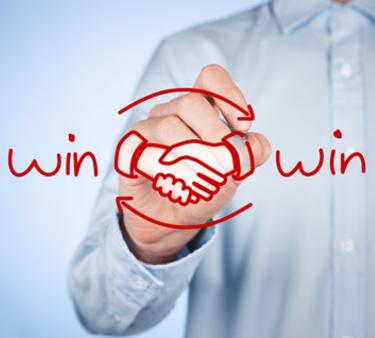 When parents separate or divorce, Florida law has defined Child Support Guidelines designed to make the calculation of Child Support a relatively straightforward process.  However, in reality, the tables and charts and instructions can be confusing and intimidating.  ​

​​Mediation is productive because it is forward-focused, and does not re-hash old arguments or blame either person.  The potential for finding solutions to the issues and resolutions to conflict is greatly increased and may go beyond remedies which can be ordered by the court.  Where the parents reach a mutually acceptable solution, they both ‘win.’

​Most importantly, they win on behalf of their children.  An added intangible benefit is that because the parents voluntarily reached the agreement, they are much more likely to stay out of court if circumstances change or disagreement arises in the future.​ 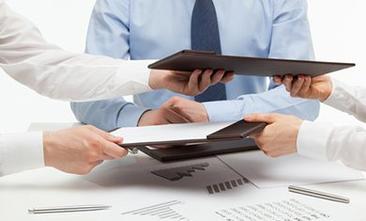 ​However, the process of determining each parent’s financial contribution too often ends up as an expensive litigated court battle; money which goes to the lawyers’ children instead of their own.​ 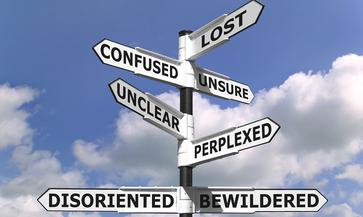